"The Giant’s Causeway and Causeway Coast is a spectacular area of global geological importance on the sea coast at the edge of the Antrim plateau in Northern Ireland. The most characteristic and unique feature of the site is the exposure of some 40,000 large, regularly shaped polygonal columns of basalt in perfect horizontal sections, forming a pavement. This dramatic sight has inspired legends of giants striding over the sea to Scotland. Celebrated in the arts and in science, it has been a visitor attraction for at least 300 years and has come to be regarded as a symbol for Northern Ireland."
Source: UNESCO's World Heritage Centre 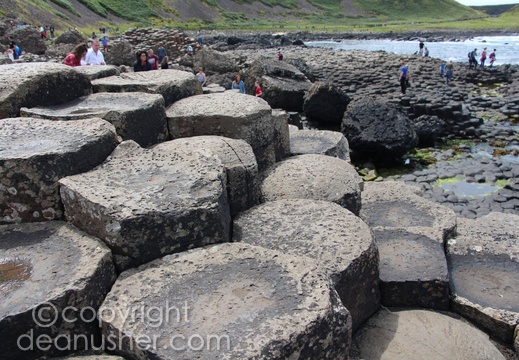 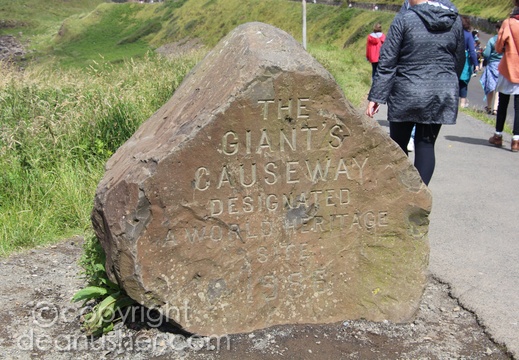 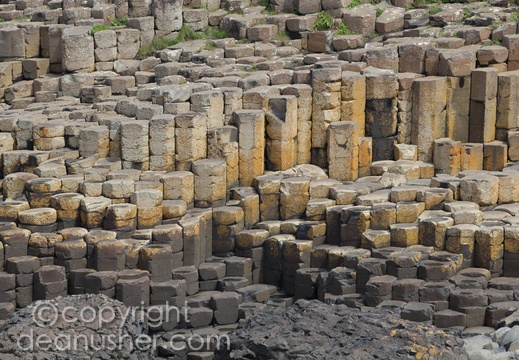 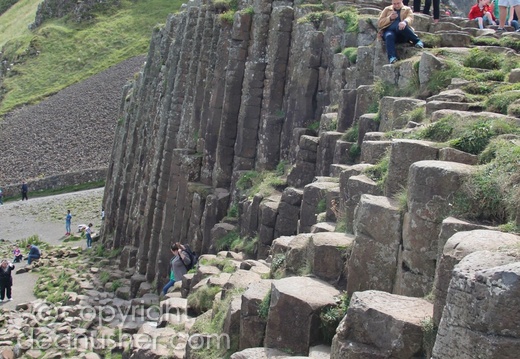 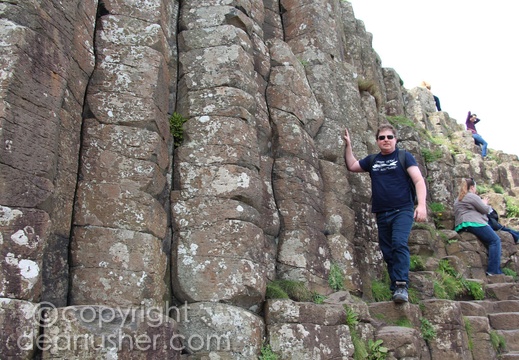 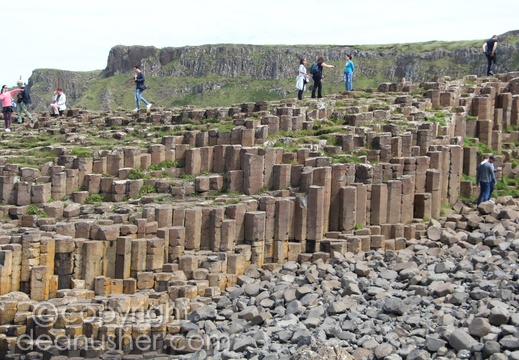 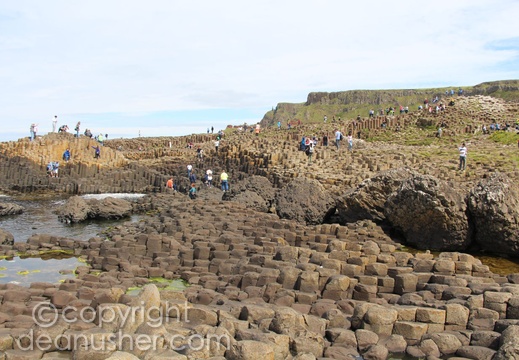 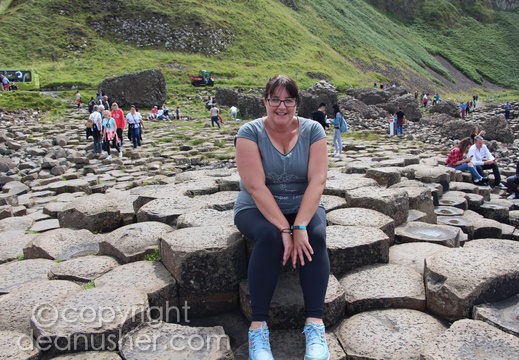 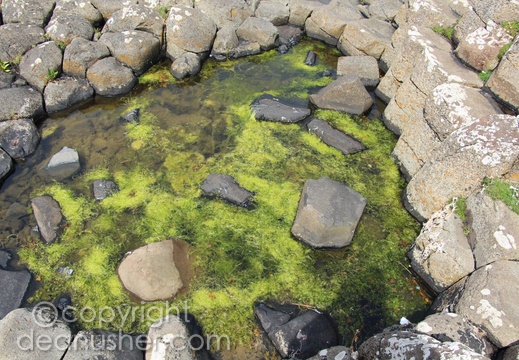 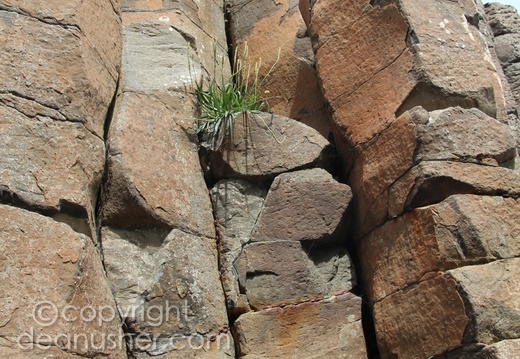